From tuckshop treats to a healthier overhaul at Blakehurst Public School

A child of the 1990s may have fond memories of tucking into a weekly lunch order treat of sugary delights, but in 2019 behind this counter, expect food typically found in a trendy cafe.

Goodbye to Mac ‘n’ Cheese and hello freshly-made on site meals at Blakehurst Public School, which has overhauled its canteen to include a higher level of healthier options.

The primary school has introduced its latest menu this year to help educate children and their parents about the importance of kicking into nutritional habits from a young age.

Due to growing demand, the canteen is also operating every day of the week – an extension of the former three days.

It is the result of a recent review conducted by the P&C that rolled into action in late 2018.

The canteen is part of the NSW Healthy School Canteen Strategy, which is mandatory in all NSW Public Schools to promote healthy eating. Public schools must transition to the revised strategy by this year.

Under the Food and Drink Criteria, ‘everyday’ items should make up at least three quarters of what is available, and ‘occasional’ items should account for no more that the other quarter.

There is one main rule – sugary drinks are not to be sold.

The criteria is based on The Australian Dietary Guidelines and The Health Star Rating. Some exceptions can be made during the catering of a special event such as a school fete or other celebration.

Blakehurst Public School’s everyday items are known as ‘green items’ – which makes up most of the menu, and the occasional ‘amber’ items, including garlic bread, muffins and ANZAC biscuits.

The school went ‘cold turkey’, and completely wiped out food that coordinator Taj Shipway said, was simply not needed.

“We had a massive change last year but we found there were still lots of gaps where kids could buy unhealthy food,” she said.

“We’ve gone even further with what the policy consider as OK. We used to have things like hash browns, frozen meat patties, and lots of processed food.

“We decided that we would make our own bites with a beautiful tangy crumb recipe, and we freeze it in big batches.”

Green smoothies have been a hit, and are one of the items born from the School Food Project organisation, that the school was a pilot for.

“They helped us, trained out staff, and brough in an incursion – where kids make the smoothies and interact with the food,” Mrs Shipway said.

Children order their lunch online through the Flexi Schools app. The canteen also caters to all allergies – no nuts policy and there are gluten free options for the school’s two coeliac pupils. It also has newly-installed food warmers and ovens.

“We were finding that lots of families have both parents working, and they are finding it harder to make lunches every day,” Mrs Shipway said.

“Kids were reluctant at first with the changes, but now they love it. They enjoy seeing how their food is made.” 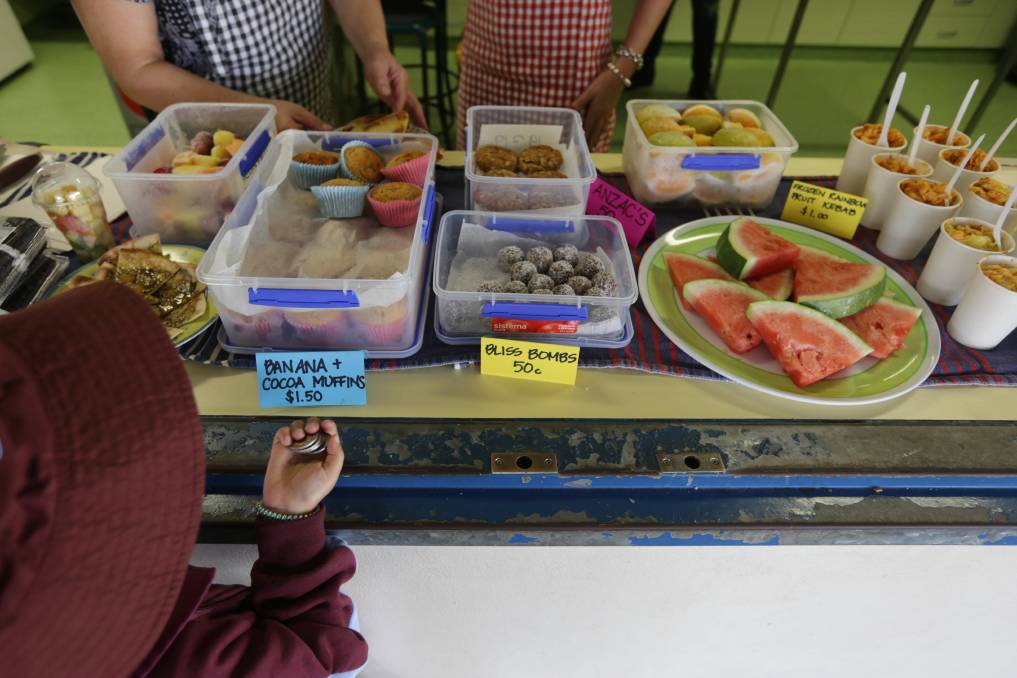 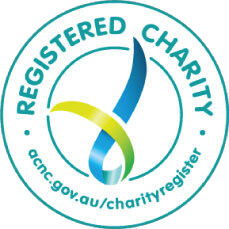 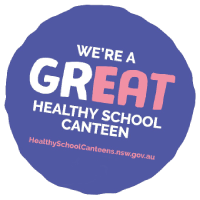